The North Carolina Room, Pack Memorial Library currently has on exhibit through September, four exhibit cases highlighting Asheville Tourism Souvenirs. Of course, the exhibit set us on a research binge, trying to find out all that we could about the local souvenir trade and how it developed. This is the fifth of an ongoing series, sharing some of the images in the exhibit and what we have learned.

Cat with her kitten carved by Hope Brown of Brasstown Carvers.

For a little more money, someone visiting Wester North Carolina might choose a local handmade craft as their souvenir from their visit, making local crafts a large part of the souvenir industry. There were five major concerns in Asheville, all of which began as cottage industries.

The Biltmore Estate Industries operated at Biltmore from 1905 to 1917 after which it was bought by Fred Seely, becoming simply Biltmore Industries and was moved to buildings at the Grove Park Inn. 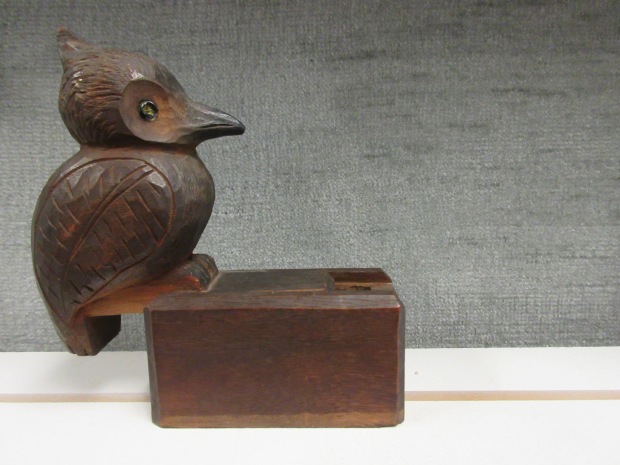 Bird and stamp box believed to be Biltmore Industries.

Allanstand Cottage Industries was founded by Frances Goodrich in 1897 in Madison County. She opened a sales showroom downtown Asheville in 1908 and donated the gift shop to the Southern Highland Craft Guild in 1930. 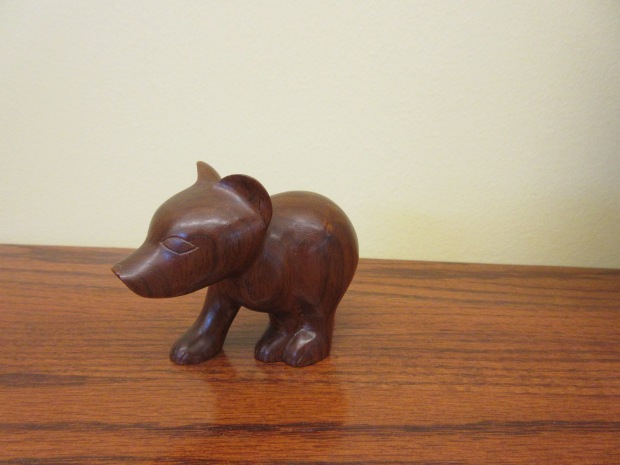 The Spinning Wheel founded in 1925 by Clementine Douglas, was first located on Burnsville Hill Road now Lakeshore Drive, and moved to the Hendersonville Highway after 1940. 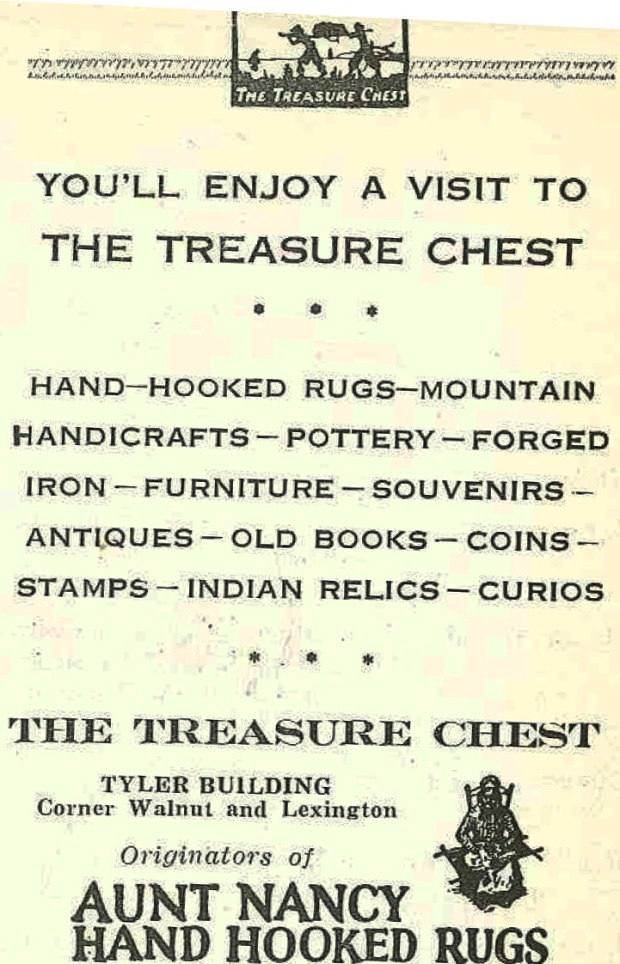 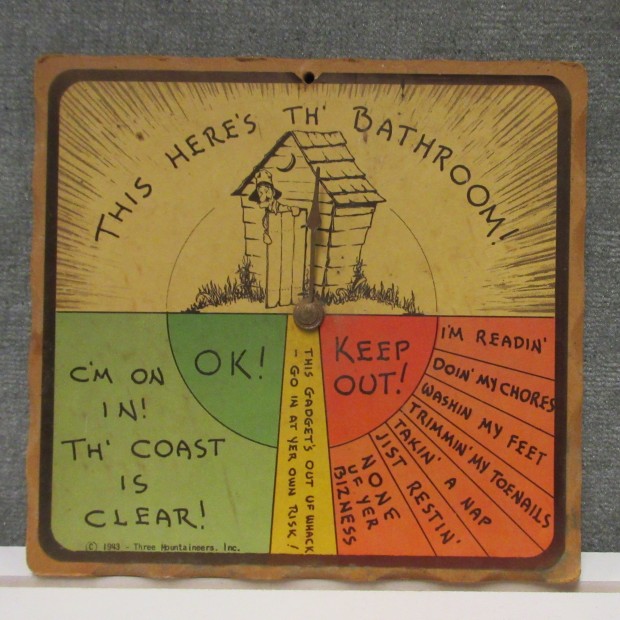 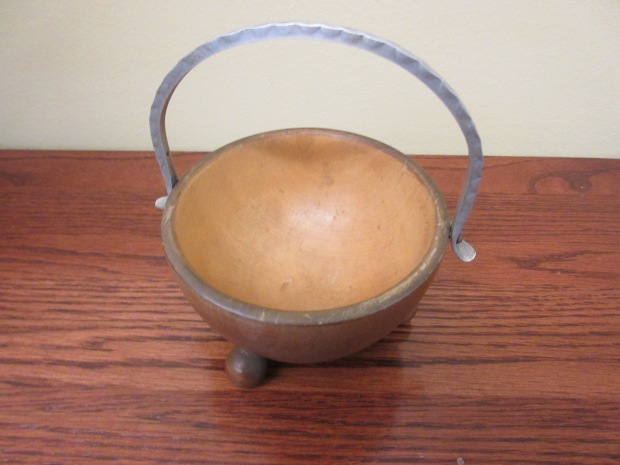 The Craft Fair of the Southern Highlands, previously known of as The Craftsman’s Fair, helped support crafts people in the area, and provided another market for purchasing crafts, such as this hound dog carved by Wade Martin of Swannanoa, NC. As someone said while viewing it, “You could talk to that dog.”