All events are free and open to the public

Refreshments will be served.

Between 1996 and 1998 he traveled regularly from the Catskills in southeastern New York State down to the Connecticut shore conducting interviews with Holocaust survivors for the Survivors of the Shoah Visual History Foundation. After moving to the mountains of North Carolina in 1998, on the occasion of Eliada’s upcoming centennial, Director Stewart Humphrey hired Davids to gather the stories of the children who had grown up at the orphanage. After having served as CEO for over twenty years, he wanted to provide a permanent and lasting record, a testament of sorts, for the children whose only home had been at Eliada. Davids spent a decade tracking down and interviewing people who had grown up at the former Eliada Orphanage in Asheville, N.C. Some of these stories are published on his website entitled “Confessions of an Oral Historian.”

Mr. Davids donated to the North Carolina Room the 23 sound interviews  that he had taken as well as several albums of photographs and Eliada newsletters. The interviews are in the process of being transcribed (MS368). 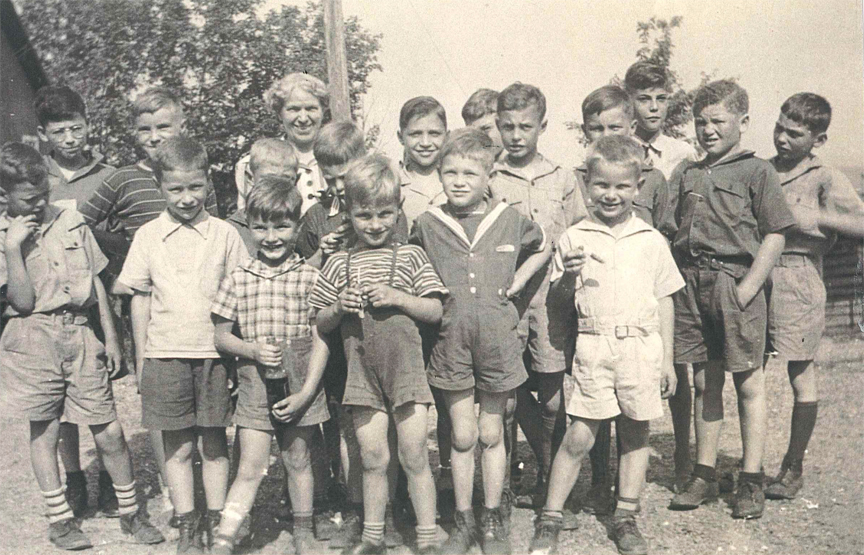 Rev. Lucius B. Compton was the president and founder of Eliada Orphanage, as well as Faith Cottage for unwed mothers. The home was established in 1906. When Compton died in 1948 the orphanage was home to 68 children with more than 1,000 children who had grown up there. Eliada continues today providing “a cradle to career continuum of services for over 700 children and youth annually.”

Mr. Davids will highlight several personal stories from finding and meeting with the families of some people who grew up at Eliada.

The stories–each one full of sadness, courage and happiness–reveals much about love, hope, family ties and social mores.

One story is about the life of Furman “Curly” Williams, Jr. who came to Eliada in 1939 at the age of 7 after the death of both of his parents. Curly was mischievous and larger-than-life to his fellow orphans at Eliada. 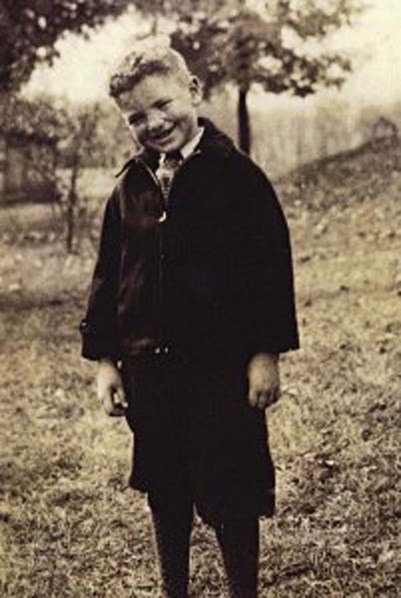 Earlier this year, Eliada Homes discovered the existence of 13 unknown bodies buried in the old orphanage cemetery located on their campus in Asheville, N.C.

Cliff Davids will discuss the steps Eliada has taken to mark those unknown sites.

He will also reveal the names and stories of the first two bodies that have been identified, and talk about his plans to uncover the names of the other unknown children/adults who are buried there.