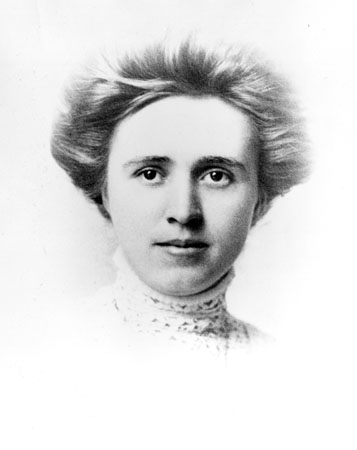 Born in 1894, “Brother Exum” Clement became the first female attorney in NC to practice without male partners. She was elected to the NC House of representatives in 1920, the first woman to serve in any state legislature in the South. Even more amazing, she was elected BEFORE the passage of the 19th Amendment gave women the right to vote.